Since the first time I played Resident Evil on the original PlayStation, I was instantly hooked.  The first time you encounter the zombie in the mansion freaked me out but I couldn’t stop playing.  Even the horrible voice acting kept me glued to my television.  The game helped launch the survival horror genre which produced memorable games as Silent Hill, Clock Tower, Alone in the Dark, to most recent games like Outlast, The Evil Within, and Five Nights at Freddy’s. 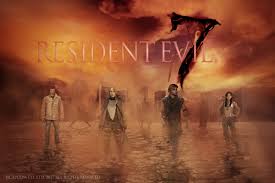 By the fourth installment, Capcom needed to change things up in order to breathe life back into the franchise so they switched from the fixed camera aspects to a third person view and left the comforts of Raccoon City and once again Resident Evil once on the top of everyone’s play list.  The fifth and Sixth installments of the franchise; however, were met with very poor reviews of bad A.I. allies and horrible aiming mechanics that once again Capcom needed another change or it would have to but Resident Evil to rest. 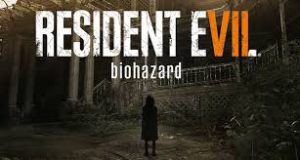 At this years E3 (Electronic Entertainment Expo) in California, Capcom brings to us Resident Evil 7 and this is 100% different.  As you play through the demo the most noticeable thing is that now you’re in a first person view which makes it feel more like it’s your experience instead of one of the many characters.  Second is there’s no weapons; no Beretta, no hunting knife, no bazooka, nothing! You’re trapped in a house and your only mission is to get out.  Simple right? Well…. 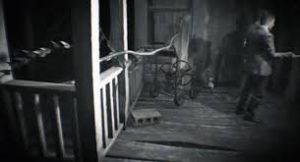 Not to give anything away, after playing the demo a couple times it’s clear that Capcom is giving you the ability to get through the game multiple ways which creates a players experience that is unique to each player.  The atmosphere is intense and the horror aspects have been turned up big time.  The quick story synopsis that is introduced in the demo also leads me to believe that this is going to be an almost completely new story and that the only resemblance to the original Resident Evil franchise is in name alone.  This is only an opinion of course; we’ll have to see once the full game comes out later this year.

The biggest thing though as I played is the striking resemblance to Konami’s PT demo that was going to be Silent Hills.  Even the creatures looked a bit similar. 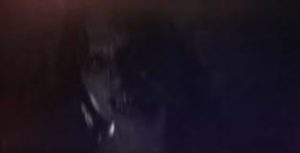 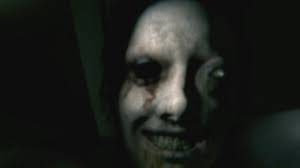 Either way, I’m excited to see the outcome.  Is this going to be the life the franchise will need, or is Resident Evil run its course and needs to be retired?